In March 2016 we campaigned to get funding for transgender film festival Transforming Cinema but despite great support from across the country we were unfortunately unsuccessful in getting securing the grand prize at the time. However, we were extremely pleased that we secured funding from The Big Lottery Fund that enabled us to go ahead with the project anyway, albeit on a smaller scale.

On the 19-20 November 2016, filmmakers, speakers and artists from across Europe and the UK came to Sheffield to celebrate Transforming Cinema, Sheffield’s first film festival focused on transgender and non-binary films and storytelling. It was such a rewarding feeling seeing the months of planning unfold over the weekend.

On Saturday 19 November, Transforming Cinema kicked off with the sold-out premiere of four films made during E.D.E.N Film Productions’ own filmmaking project “E.D.E.N Shorts”. Made by the local LGBT community and mentored by E.D.E.N, these films have since gone on to be screened at various events across the country and the brilliant behind the scenes video, telling the story of our participants’ journey with E.D.E.N, is available online now.

Transforming Cinema saw a spectacular lineup of prominent speakers take to Sheffield City Hall to share their views and expertise on filmmaking and media representation. YouTuber and BBC Social personality Kate Adair opened the Saturday sessions with her best tips for social media and YouTube (including misspelling your tags!), Trans Media Watch talked about the progress trans representation has made in the media whilst films such as Tomboy and Major! screened at the Void Cinema and The Test Shot showcased their exhibition on trans masculinities at the ODEON Cinema. 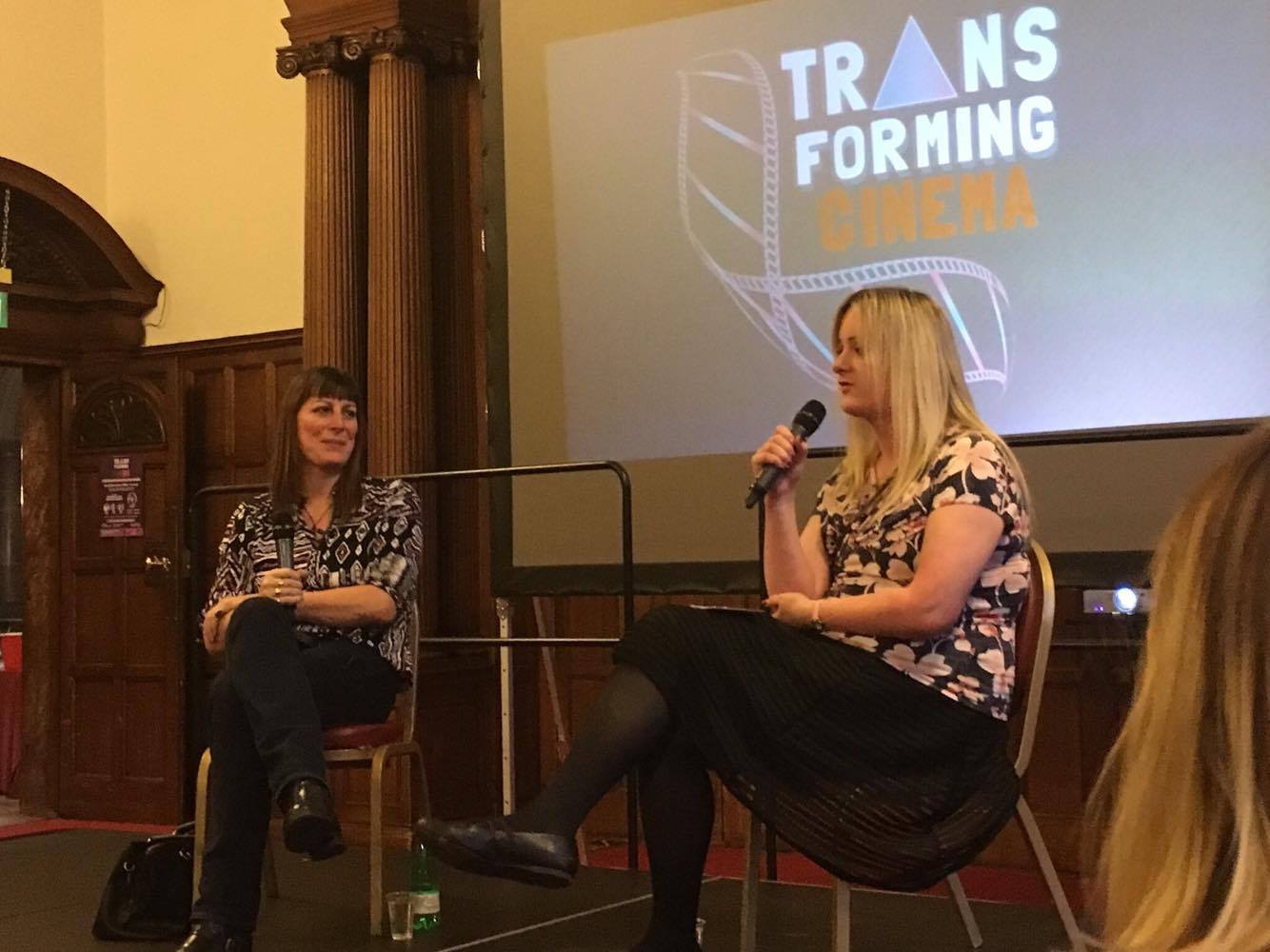 For the afternoon session E.D.E.N was thrilled to welcome BBC2’s Boy Meet Girls star Rebecca Root who, in conversation with YouTube personality and chat show host Sarah O’Connell, shared her tips and experiences on success and getting started as an actor.

“We could have continued discussing all evening,” said Kate Adair.

Rounding off the festival E.D.E.N co-organised a Transgender Day of Remembrance vigil at Hallam Square. Here we heard many a touching speech, several of whom referenced the importance of Transforming Cinema film festival and it was evident that everyone at E.D.E.N felt very moved.

“It was such a rewarding feeling seeing the months of planning unfold over the weekend,” said Claire Watkinson, Managing Director of E.D.E.N. “People travelled from across Europe and the UK to take part and we were thrilled to see important conversations taking place and powerful stories being shared; there were tears filled with emotion and there were laughs of joy. All in all we were so very pleased to be able to bring Transforming Cinema to life here in Sheffield. Thank you to everyone who made this happen. Here’s to Transforming Cinema 2017!” 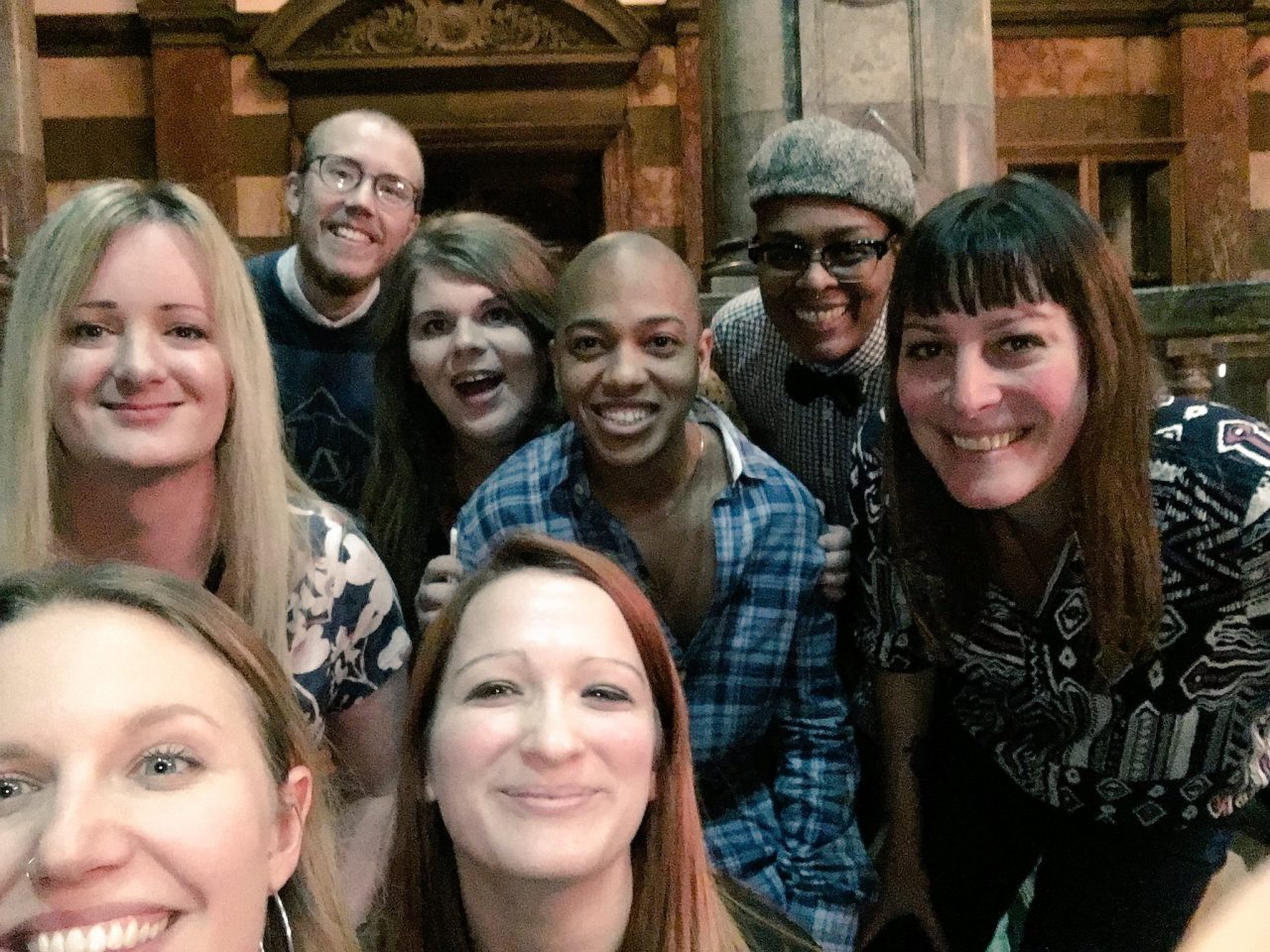 A selection of reactions from social media:

“Incredible work by @EDEN_F_P on the TransformingCin festival. In such a good mood after that screening. Congrats to everyone involved.” – @brettinthecity

“We’re checking out Transformations Fest in Berlin + @TransformingCin in Sheffield this weekend. Spotted some gems to bring to Leeds already” – @LeedsQueerFilmFest

“Great day so far at @TransformingCin, really interesting discussions with @uhh_kate and @TransMediaWatch about trans coverage in the #media” – @daniellejournal

“Just seen @realboymovie at @TransformingCin and it was one of the most moving things I’ve ever seen. Utterly amazing. Speechless.” – @shortchlo

“Had such a good weekend with everything going on with @TransformingCin – hopefully it can run again! #FeelingALotOfLoveToAllInvolved” – @EliahIsOnFire

We were pleased to have leading UK LGBT rights campaigner Stonewall’s support as well as to see a lot press coverage around the event – links below: 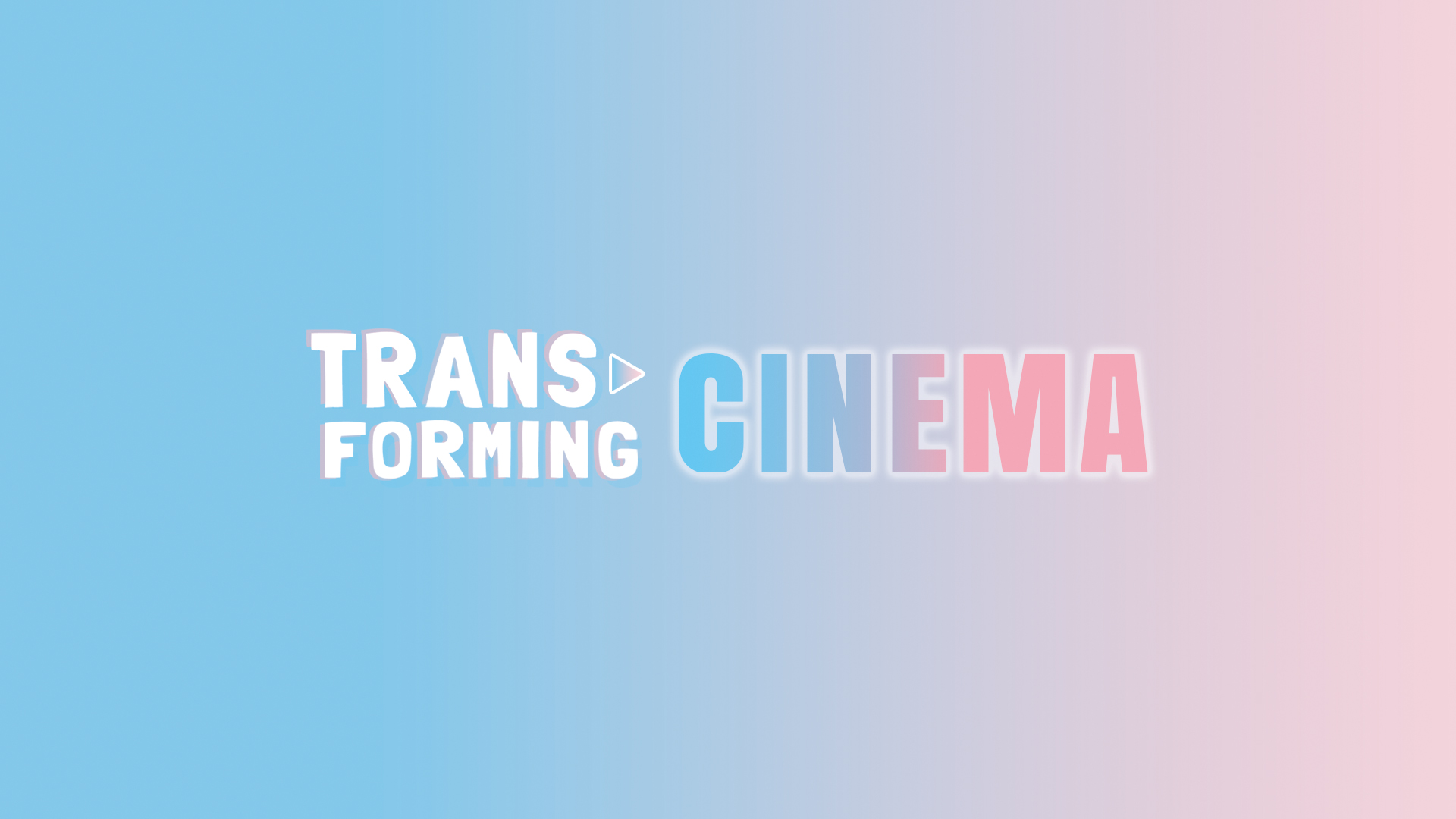