Transforming Cinema is a trans-focused film festival, championing the voices, experiences and talents of transgender, gender non-conforming, non-binary and genderqueer individuals and communities.

Thanks to funding from The Big Lottery Fund, 2018’s festival will take place across the weekend of Saturday 24th and Sunday 25th November at various venues in Sheffield.

“Events like these are massively important in combatting ongoing overwhelming transphobic attitudes.
Whether it’s negative media attention, so-called ‘debate’ on trans lives and existences, falsehoods, fears and scare-mongering being perpetrated through politics, in the media and in both LGBTQIA+ communities and non-LGBTQIA+ communities around the world – trans voices are being ignored whilst cis-gender fears are being elevated to dangerous prominence.

Transforming Cinema takes the art of film and aims to set this right, by elevating and amplifying trans voices.”

Film submissions are now being accepted for 2018’s festival – full details on how to submit a film can be found on the Transforming Cinema website at www.transformingcinema.co.uk

The E.D.E.N Board will be working with a trans consultation group to help facilitate the success of this year’s festival. Other events will be taking place in Sheffield to mark Trans Awareness Week and the International Transgender Day of Remembrance (TDOR).

The festival programme will take shape over the coming months. For updates and announcements, follow Transforming Cinema and E.D.E.N Film Productions on social media and sign up to the E.D.E.N newsletter. 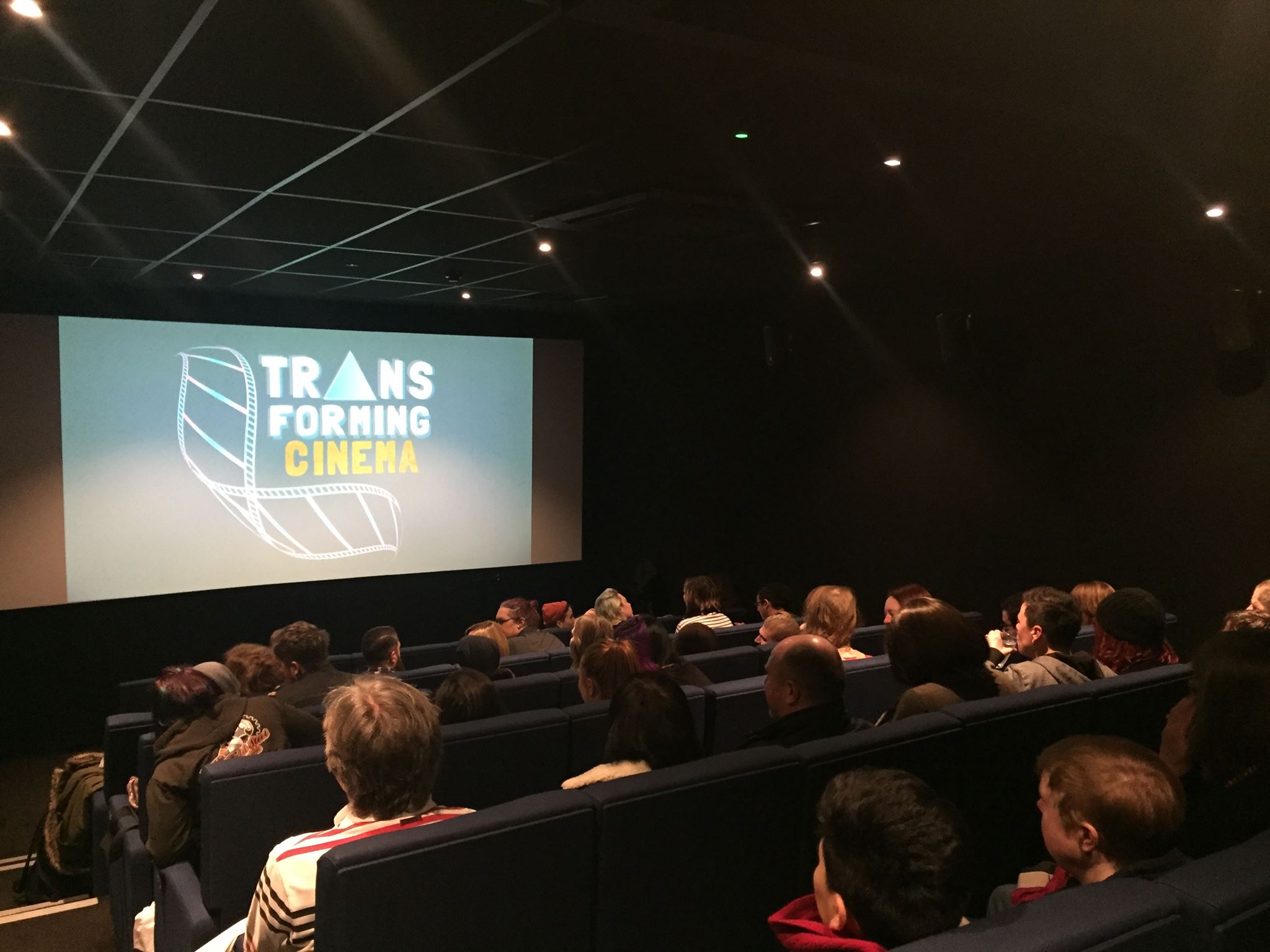