We filmed the Gender Respect Pupil Conference, an event run by DECSY’s as part of their Gender Respect Education Project, where young people from the project schools were brought together for a day of awareness raising and developing actions and sharing them.

DECSY’s are bringing together teachers of pupils aged 4-14 along with creative practitioners and young people to develop engaging, participatory and creative curriculum activities and materials which meet the following learning outcomes:

Children and young people will:
• Question gender stereotyping (including engaging boys as well as girls)
• Understand global and historical contexts of gender relations
• Explore issues of power, freedom and human rights in the context of gender
• Feel empowered to take action (especially through the use of social media)

These curriculum materials will be disseminated widely through CPD / INSET
and websites.

Project partners include Chilypep, Sheffield One Billion Rising and VIDA.

We also filmed the follow up to the Gender Respect Pupil Conference. 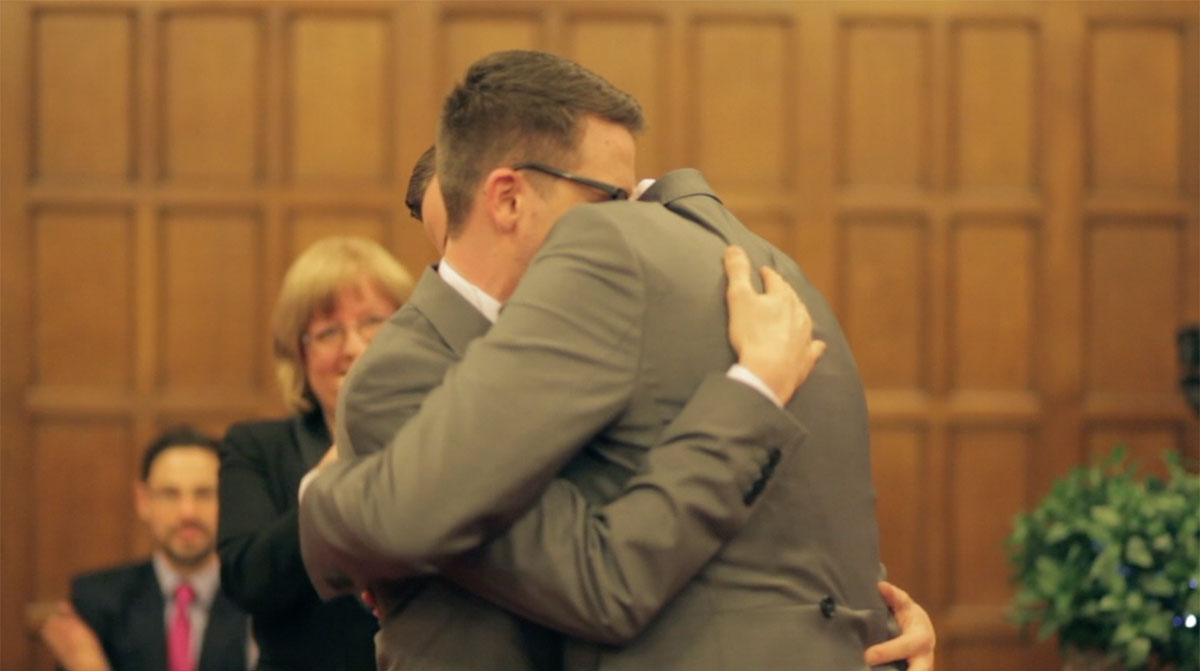 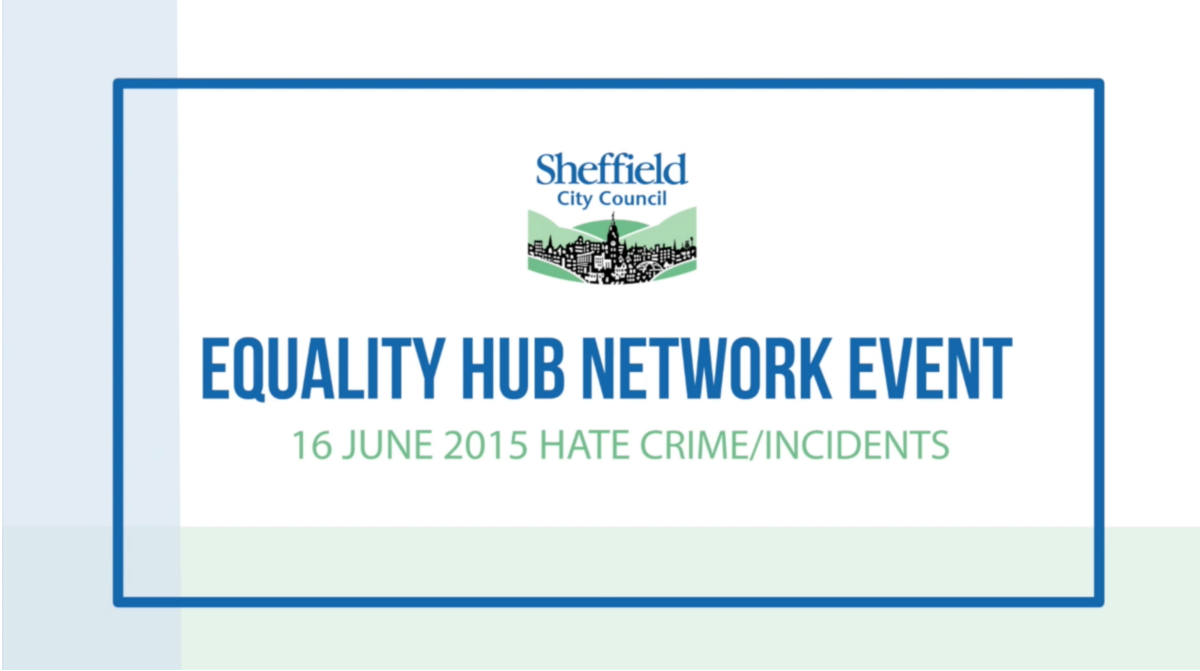 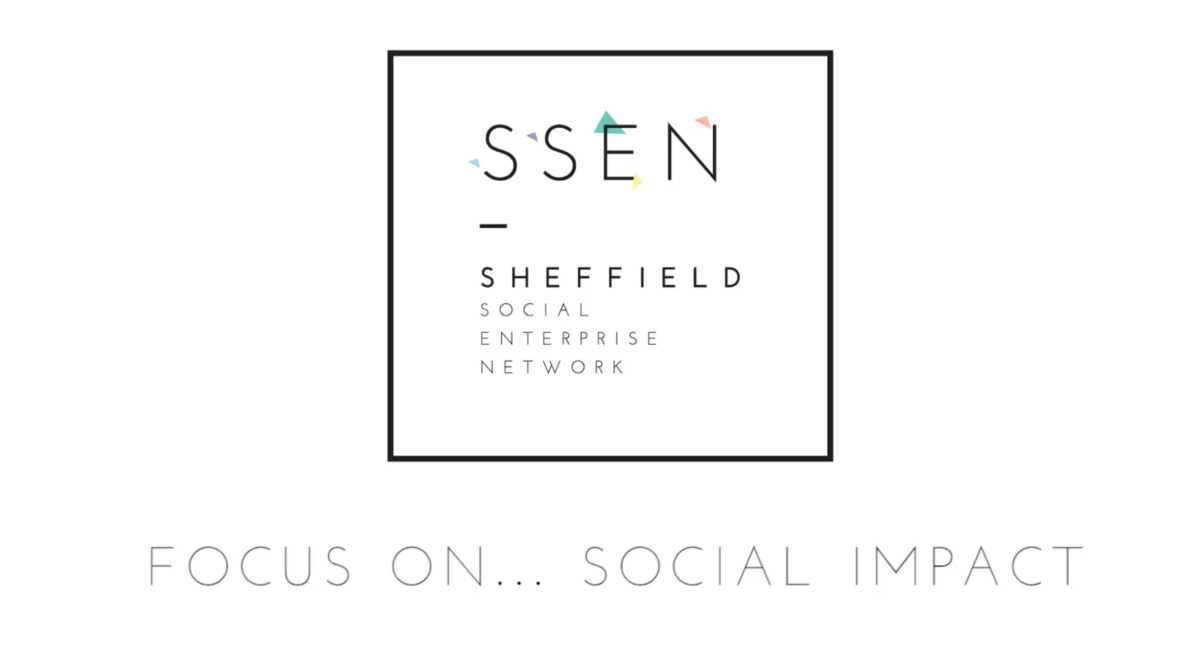