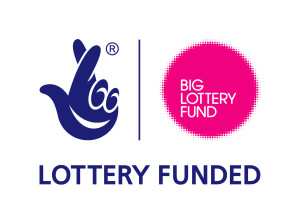 Trashing Transphobia, funded by The Big Lottery Fund, run from August 2015 till November 2015 and worked with 15 members of the LGBT community. The project involved training the 15 members of the LGBT community with filmmaking and interviewing skills, which they have used to produce a feature-length documentary, Trashing Transphobia. The participants have been involved with the planning, production and post-production of the film.

The film sees Laura Holt go on a journey to discover what the transgender community goes through and why. Meeting with different trans men, trans women, support workers, activists, researchers, allies and families she uncovers some of the transphobia prevalent in society today and she comes to the conclusion that we need to open our hearts and listen to those who are transgender.

E.D.E.N was involved with the planning of Transgender Day of Remembrance and also organised an After Party at Viper Rooms for the project and event. DJ Lola, Fruits and Heather spun tracks and Nell announced the different activities that we had organised together with her and the Sheffield University LGBT society’s Gemma. We had people writing down examples of transphobia and trashing it in a trash can, we had people making wishes for a better future with local drag queen Tia-Anna pinning them to a board of wishes and all in all we had a club full of people enjoying themselves whilst feeling safe.

It has been a throughly enjoyable project for us to run and watch the participants grow in skills and confidence.

Go and take a look at behind the scenes of the project….

(I enjoyed) learning about operating cameras and discussion/exchanging ideas.

I have found the experience out of this world really enjoyable.

Very well made and significantly heart-warming and inspirational.

I'm really happy that this film exists, with trans people having major input into it.

Totally spot on - everyone should be made to see it. Touching, honest made me laugh, made me cry – perfect.

Very emotional, relevant and local film that needs to reach a wider spread of people. 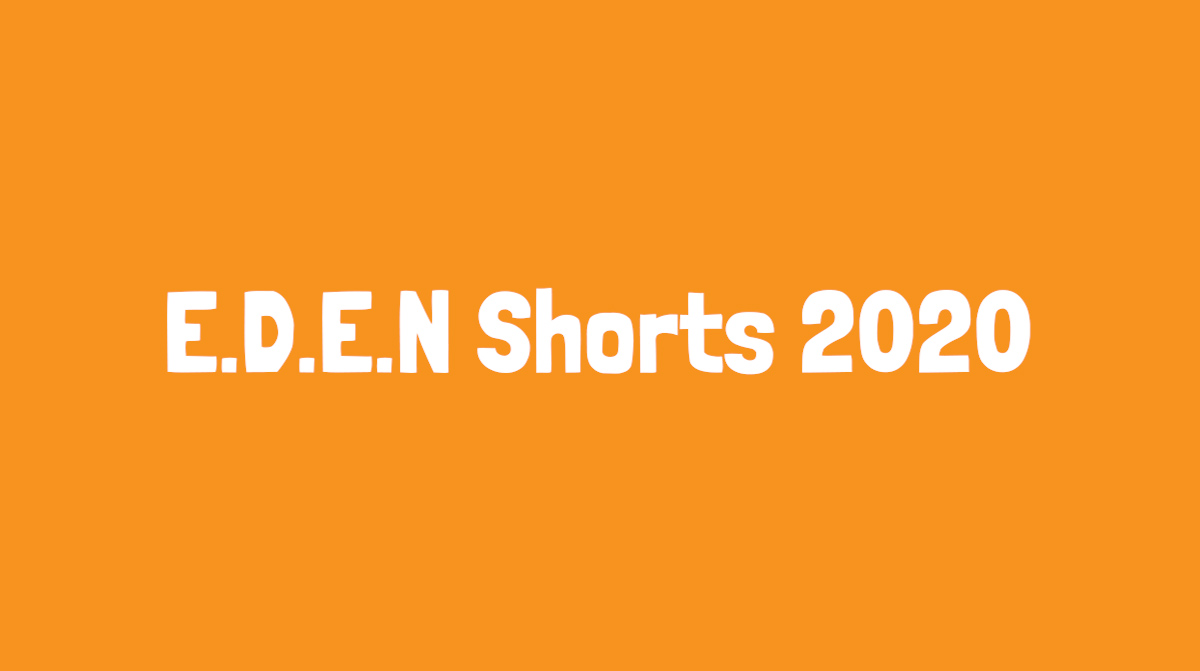 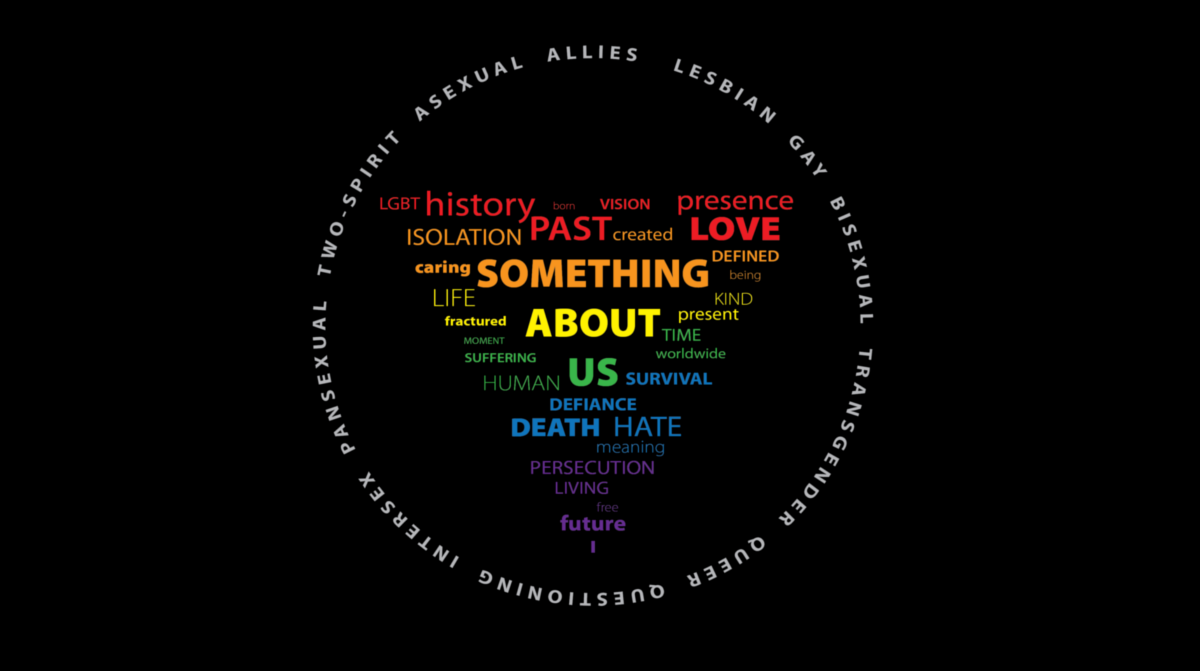 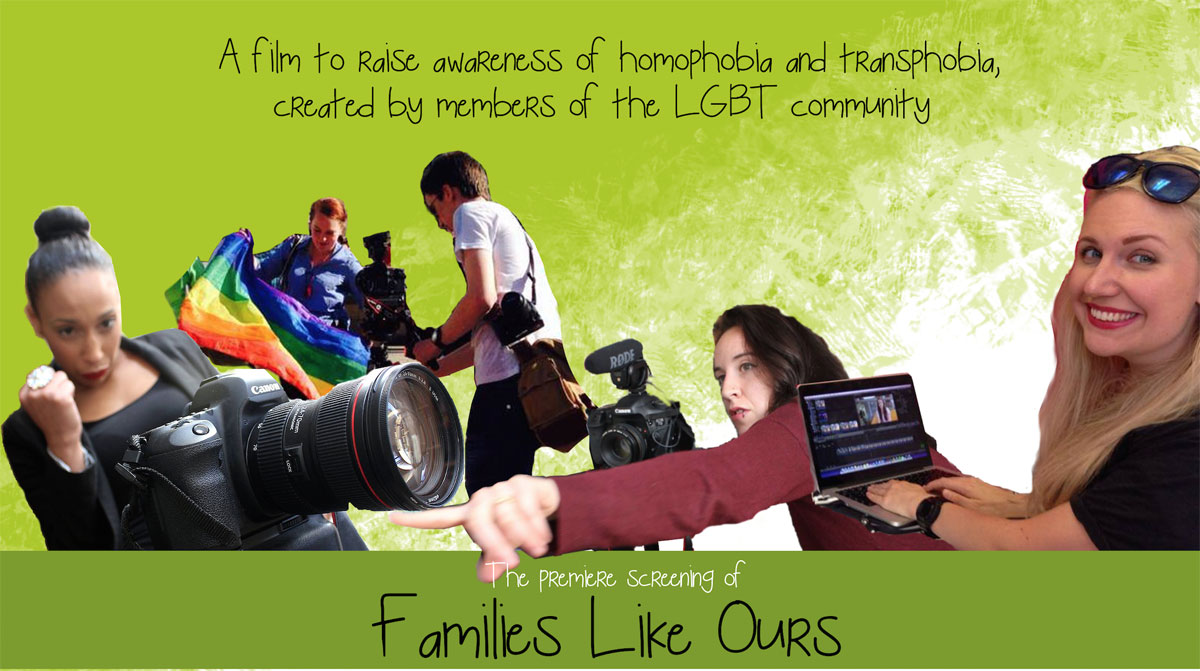 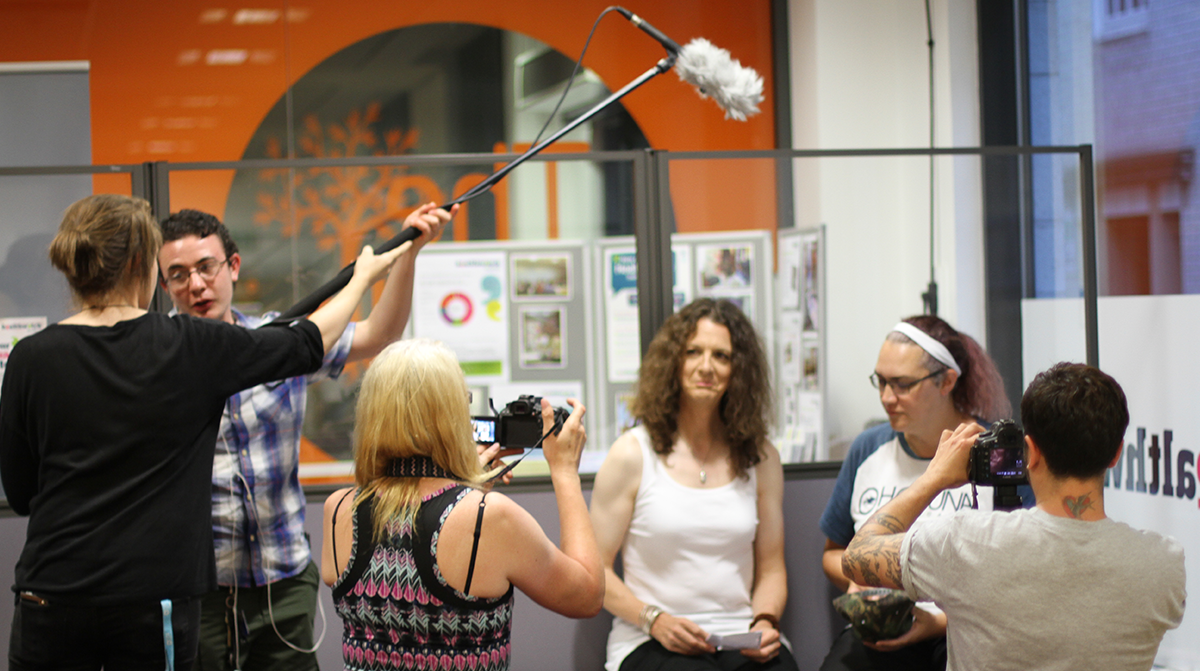