E.D.E.N. Action! was a Humber Learning Consortium-funded project for unemployed members of the LGBTQ+ community in and around Sheffield, aimed at developing filmmaking skills and employability skills. The project ran in 2015 and empowered participants with the abilities of storytelling and filmmaking whilst educating members of the public about LGBTQ+ diversity through the films that the participants produced.

As part of this very successful project the group chose to create three short films; one of which documents a live debate discussing the need for a “gay scene”. The second participant-made film deals with the myths that surround bisexuality and the third is a volunteer-made film documenting the process of making these two films. 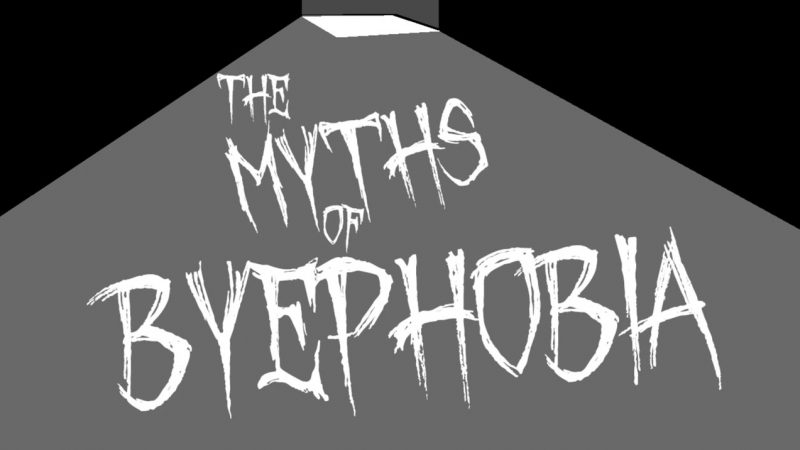 Do we really need a ‘gay’ scene?