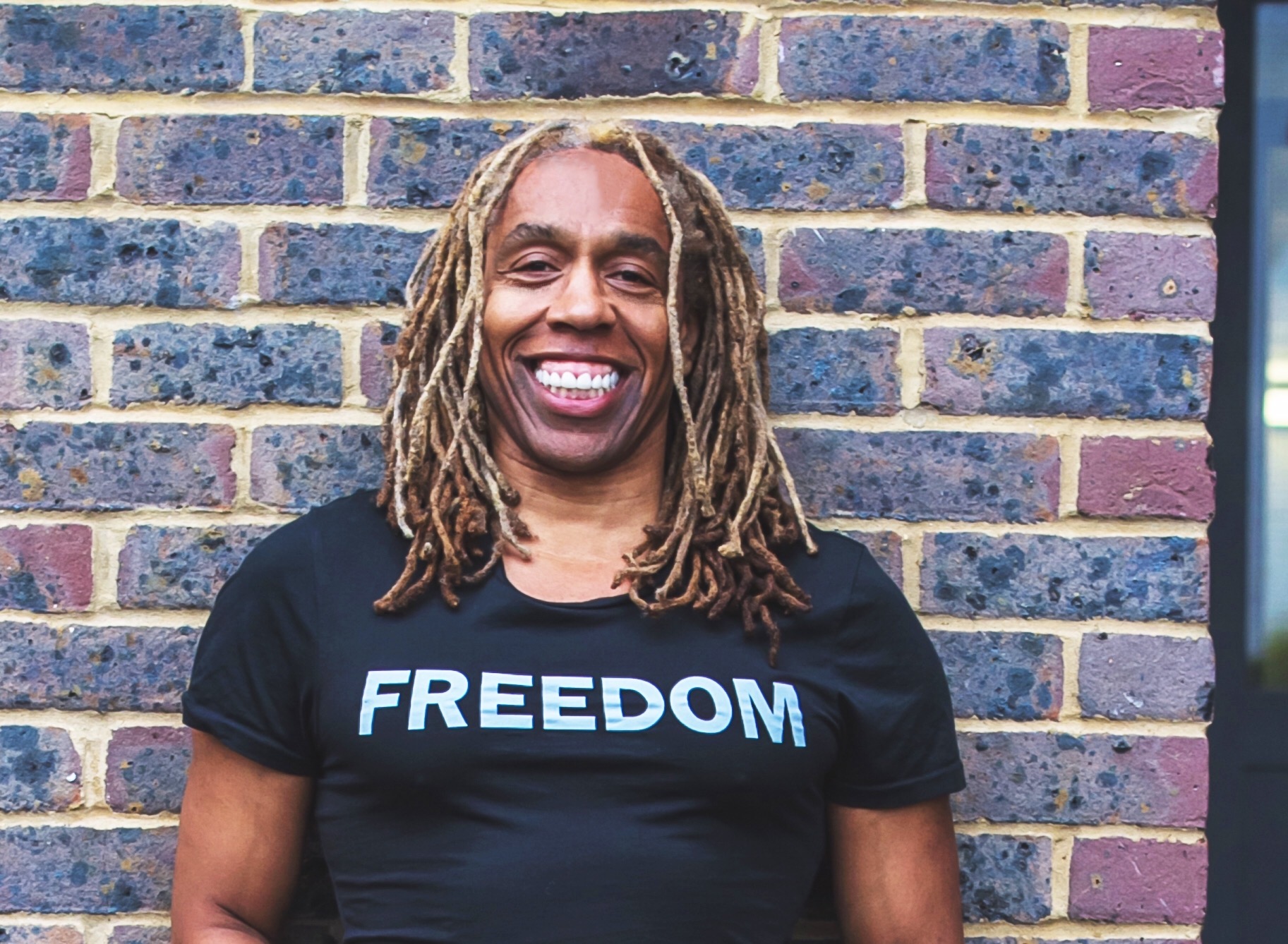 How to Have a Queer Career with Rikki Beadle-Blair

Break through the glass ceiling in your brain and learn to make the most of everything about you in this inspiring, practical workshop for anyone who wants to represent the LGBTQI+ community and have fun doing it.

This masterclass will be hosted via a Zoom meeting. Please refer to our Zoom Guidelines.

Rikki Beadle-Blair MBE is a writer, director, composer, choreographer, designer, producer and performer working in the film, theatre, television and radio. Having written and directed 30 plays over the last 20 years along with several feature films, shorts and tv episodes and series, he has won several awards including the Sony Award, the Los Angeles Outfest Screenwriting and Outstanding Achievement awards. Rikki’s passion for encouraging creativity and business sense in other has led him to becoming a committed mentor to a great many writers, actors, composers and directors around the world. 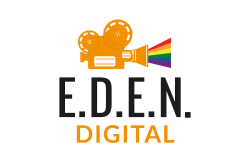