Something About Us was a project funded by The Heritage Lottery Fund (HLF) and based in Worksop. Working with young people from the lesbian, gay, bisexual and transgender group W.O.W in Worksop, the project aimed to research and record what it was like historically to be LGBTQ+ in the past compared to the present-day, with a focus on the local area.

The project provided training in archive research skills, oral history techniques and filmmaking skills, providing an opportunity for these LGBTQ+ young people to have a voice and to share the history they have found with their wider community to aid a more beneficial understanding of the LGBTQ+ community locally. The young people produced a documentary film ‘Something About Us’ using their oral history interviews and findings from research from Nottinghamshire and Sheffield Archives. Throughout the project the young people have been recording their own on-going reflections of the process and have produced a separate reflective film ‘W.O.Wing me, W.O.Wing you’.

This project has given the LGBTQ+ W.O.W members a voice in their own town and community while helping them as individuals on their own personal journeys as they learn about the experiences of other LGBTQ+ people in the past. 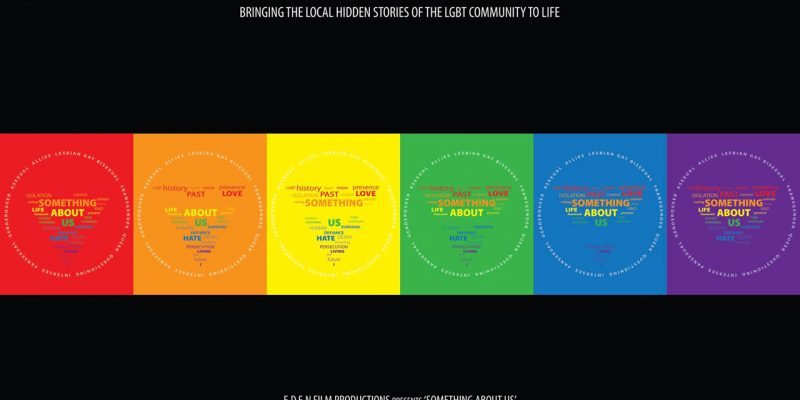