On the 19-20 November 2016, filmmakers, speakers and artists from across Europe and the UK came to Sheffield to celebrate Transforming Cinema, Sheffield’s first film festival focused on transgender and non-binary films and storytelling. It was such a rewarding feeling seeing the months of planning unfold over the weekend.

On Saturday 19 November, Transforming Cinema kicked off with the sold-out premiere of four films made during E.D.E.N. Film Productions’ own filmmaking project “E.D.E.N Shorts”. Made by the local LGBTQ+ community and mentored by E.D.E.N., these films have since gone on to be screened at various events across the country.

Transforming Cinema saw a spectacular line-up of prominent speakers take to Sheffield City Hall to share their views and expertise on filmmaking and media representation. YouTuber and BBC Social personality Kate Adair opened the Saturday sessions with her best tips for social media and YouTube (including misspelling your tags!), Trans Media Watch talked about the progress trans representation has made in the media whilst films such as Tomboy and Major! screened at the Void Cinema and The Test Shot showcased their exhibition on trans masculinities at the ODEON Cinema.

For the afternoon session E.D.E.N. was thrilled to welcome BBC2’s Boy Meet Girls star Rebecca Root who, in conversation with YouTube personality and chat show host Sarah O’Connell, shared her tips and experiences on success and getting started as an actor.

Rounding off the festival E.D.E.N co-organised a Transgender Day of Remembrance vigil at Hallam Square. Here we heard many a touching speech, several of whom referenced the importance of Transforming Cinema film festival and it was evident that everyone at E.D.E.N. felt very moved. 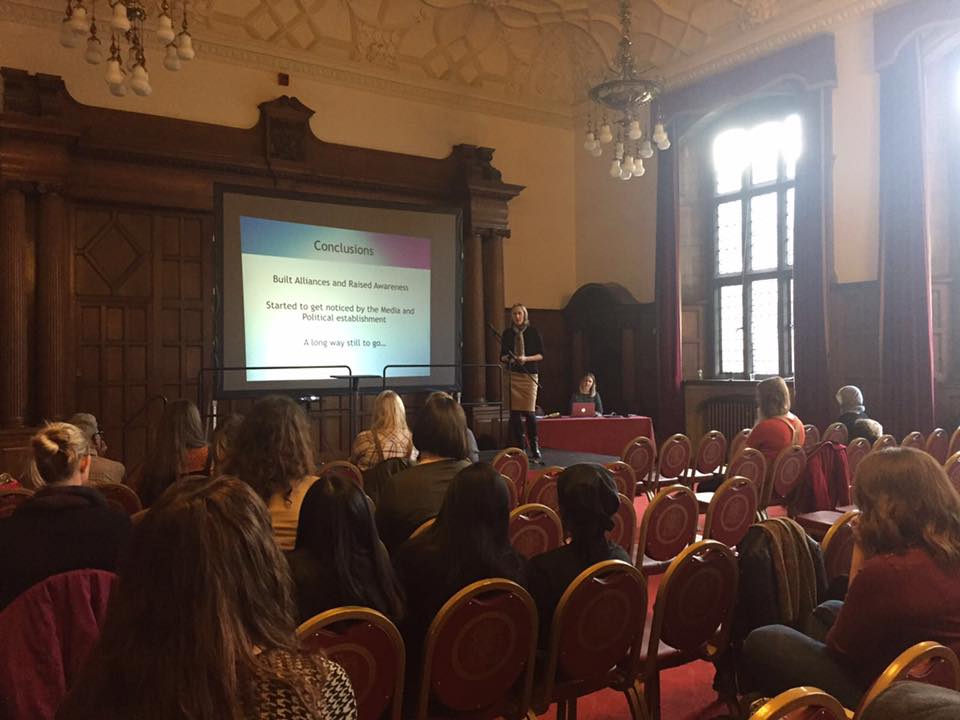 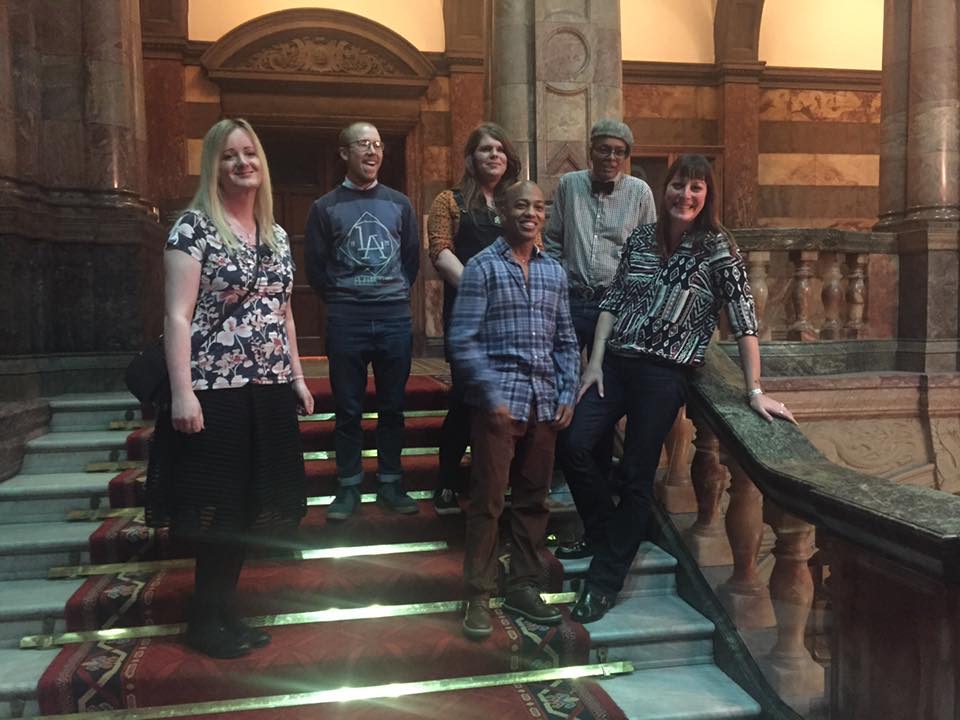 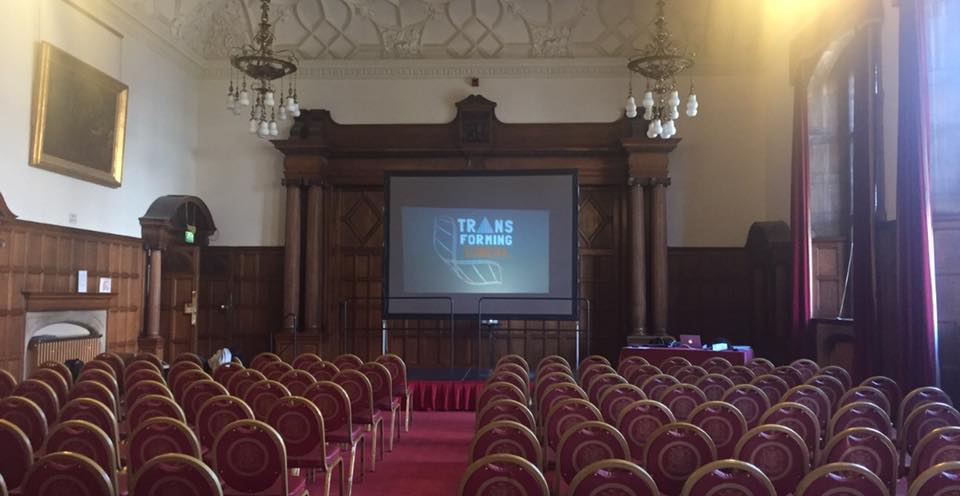 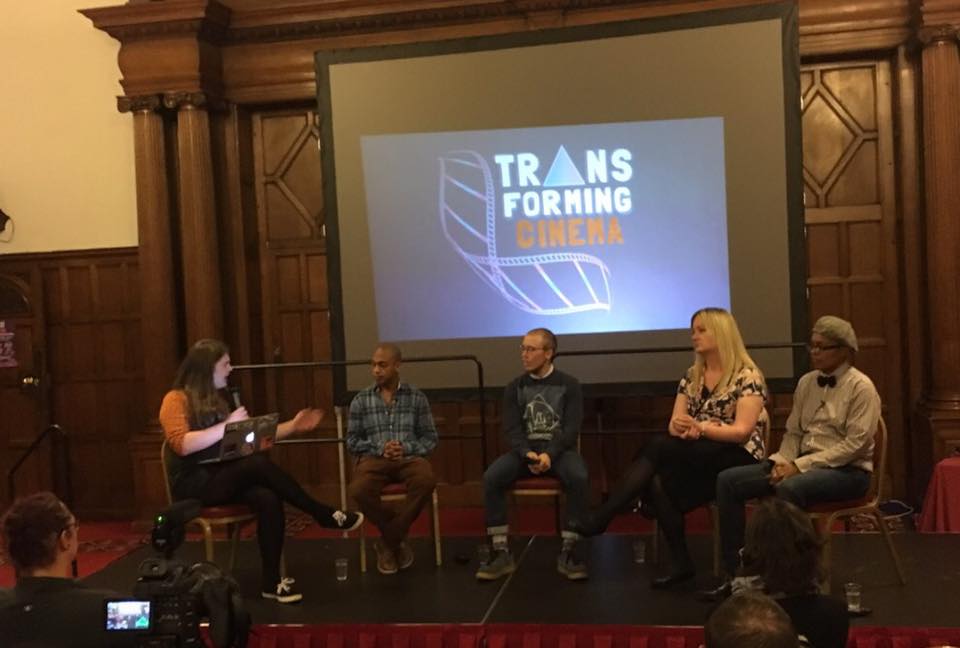 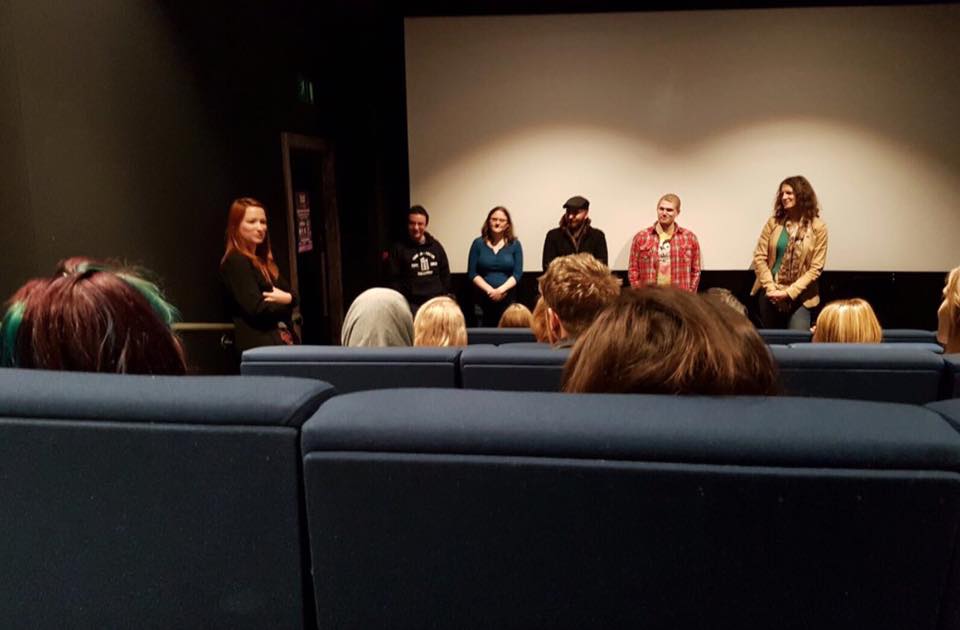 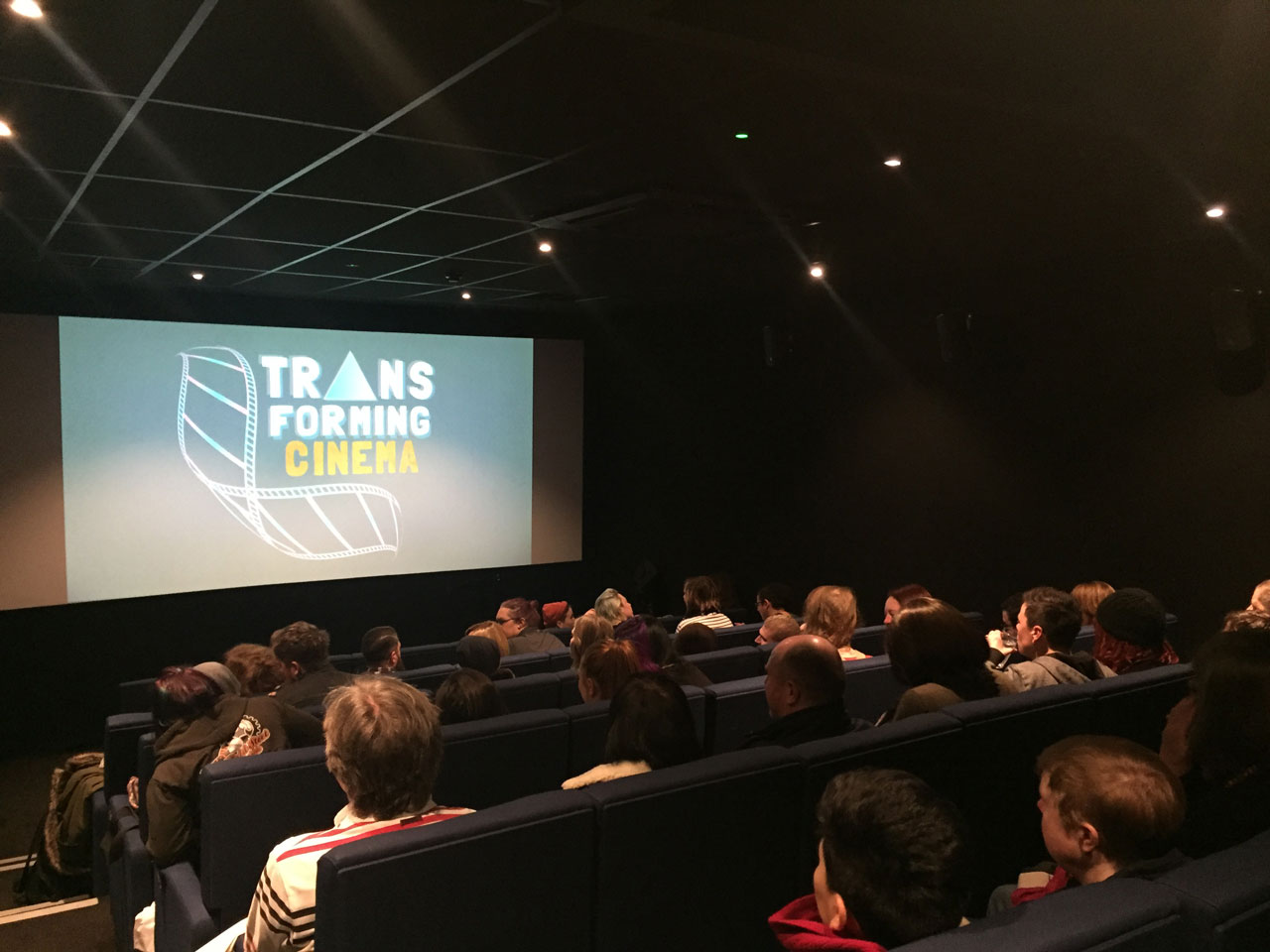 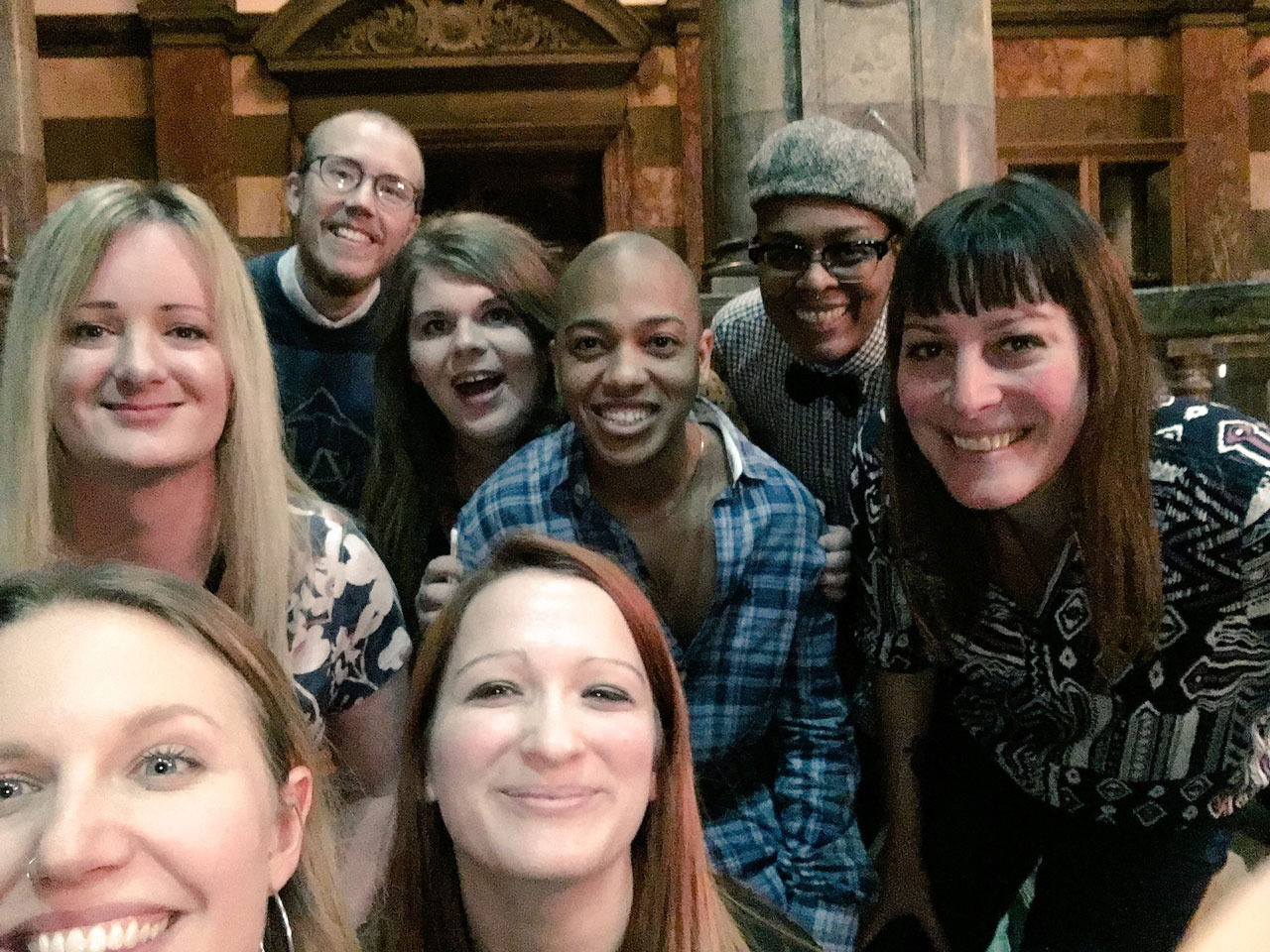 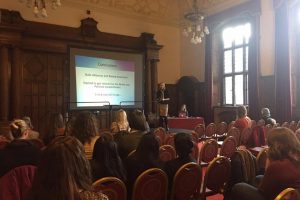 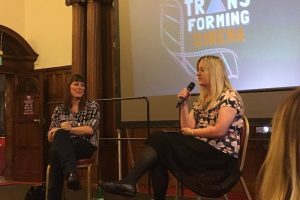 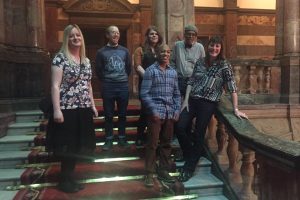 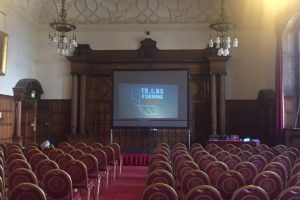 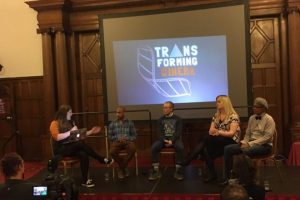 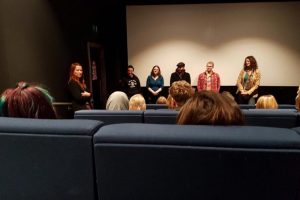 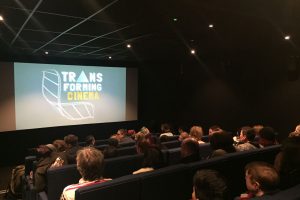 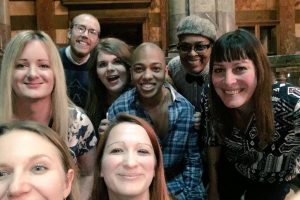