The first time I heard of E.D.E.N Film Productions was when I attended a film debate ‘Do we need a ‘gay’ scene’ as part of the ‘E.D.E.N Action!’ Project. I was observing the project in action and was so impressed with the quality and commitment that was shown. After this I knew I had to be involved with this company and started with ‘save the date’ film campaign for International Day Against Homophobia, Biphobia and Transphobia in 2015. I have been involved with E.D.E.N for many years now attending events, taking part in projects such as ‘Trashing Transphobia’ and ‘E.D.E.N Shorts’ alongside supporting E.D.E.N in everything they do. This has included filming, being interviewed and helping provide information for articles for The Star and Diva Magazine of my involvement with E.D.E.N.

I am currently looking to do an Open University degree in social science alongside voluntary work to complement my studies for the next six years. I was excited when E.D.E.N Film Productions offered me this opportunity to do voluntary work as a director, working behind the scenes in the running of E.D.E.N.

I am honoured and proud to be part of a new team, to build on E.D.E.N’s past achievements and to move the company forward with new exciting projects and campaigns, while building on the name  ‘E.D.E.N’ which stands for:-  Equality which is the goal. Diversity which is E.D.E.N’s strengths. Education which is E.D.E.N’s method and it is by Nurturing which is the passion to create a better world. Together, for the LGBT+ community locally and nationally. 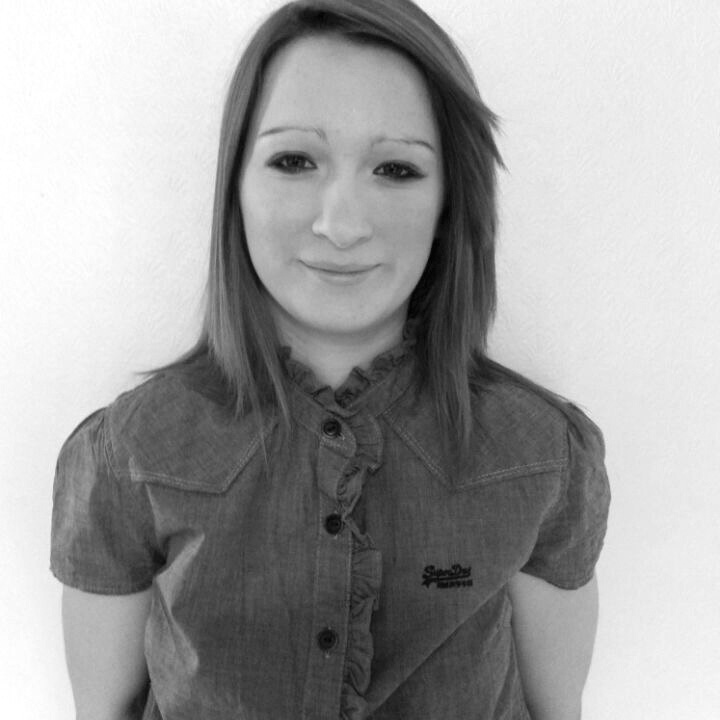 I lead and manage the day-to-day running of E.D.E.N while also sitting on the Board of Directors. I founded E.D.E.N… 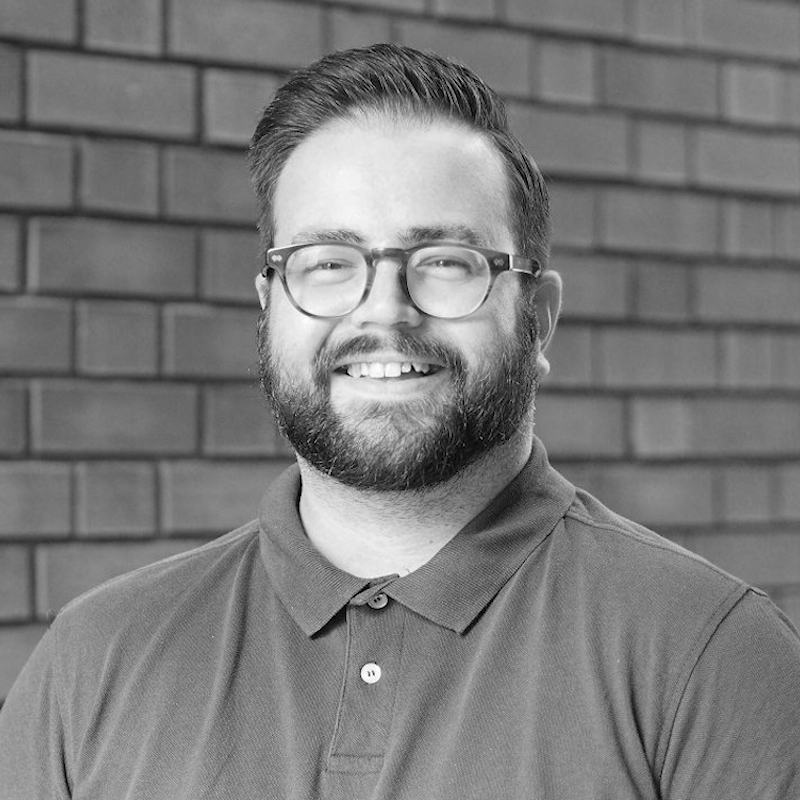 Most of my adult, professional life has been spent working at both universities in Sheffield, and being involved in their… 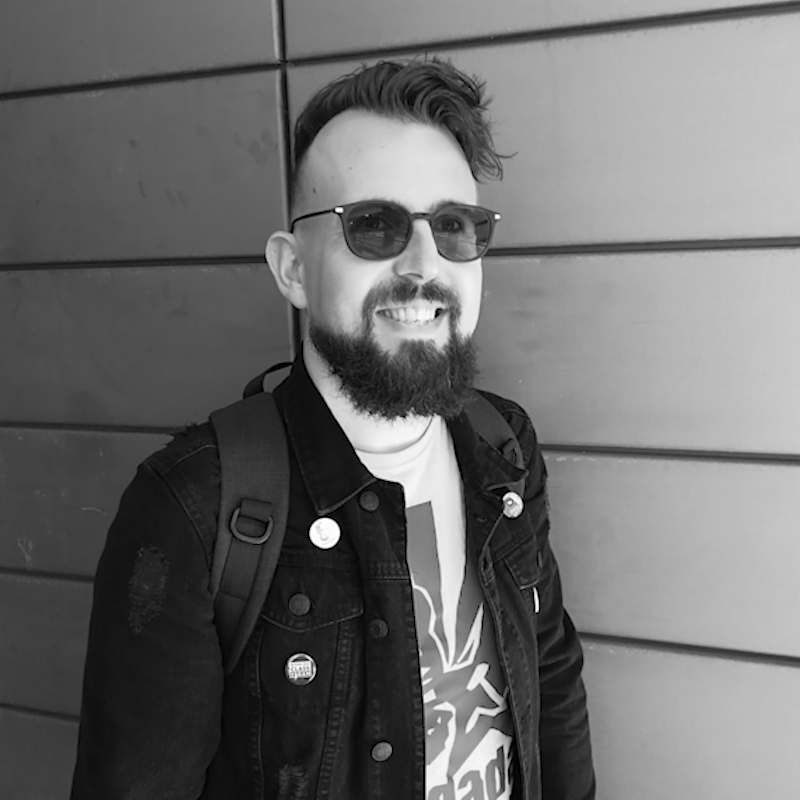 I have been involved with E.D.E.N Film Productions on and off over the years, both formally and informally as a…

Email
If you have a project you'd like to discuss, just get in touch!
Get In Touch
Copyright E.D.E.N Film Productions - All Rights Reserved
E.D.E.N Film Productions Ltd, The Circle, 33 Rockingham Lane, Sheffield, S1 4FW Company Limited by Guarantee | Company Number: 08451797
Designed & built by Richard Keenan @ Design Now
Like most websites, this site uses cookies. Click here for privacy policy and cookies info.
Back To Top
×